The subject of this book is the philosophy of Stanisław Lem. The first part contains an analysis and interpretation of one of his early works, The Dialogues. The author tries to show how Lem used the terminology of cybernetics to create a project of sociology and anthropology. The second part examines Lem’s essay Summa technologiae, which is considered as the project of human autoevolution. The term «autoevolution» is a neologism for the concept of humans taking control over their own biological evolution and form in order to improve the conditions of their being. In this interpretation, Summa is an example of a liberal utopia, based on the assumption that all human problems can be resolved by science. Various social theories, which can be linked to the project of autoevolution, are presented in the final part. 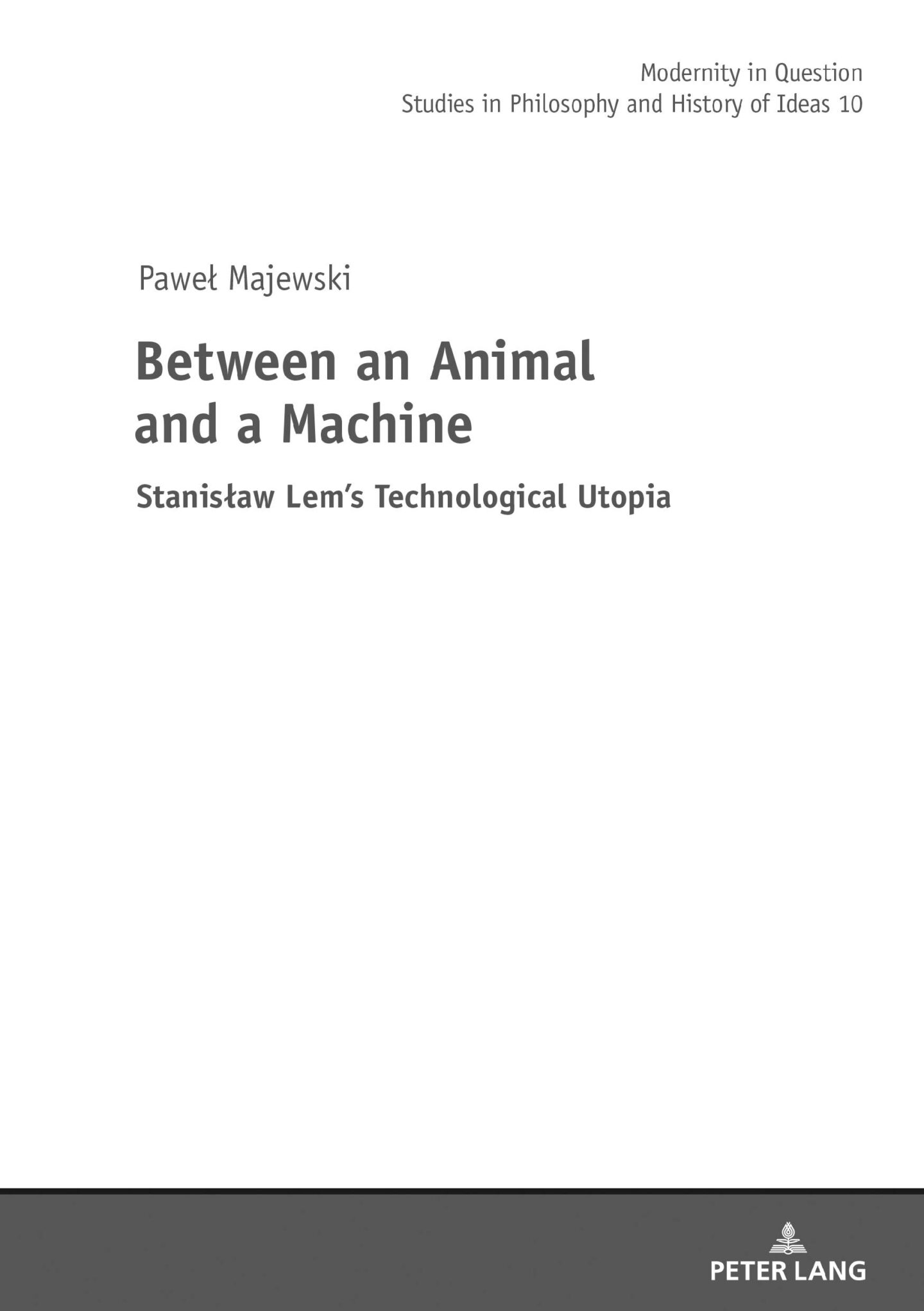